Geisinger EMS in the Danville region

Fast. Experienced. Here to help. Geisinger EMS includes emergency medical technicians (EMTs), paramedics, prehospital nurses, critical care medics and prehospital doctors. And because you never know when or where an emergency will strike, our skilled specialists are stationed at facilities across the region, as well as aboard our vehicles.

We live in your community, and we’re neighbors of the customers we serve. So we’re proud to bring medical and transportation services to both.

Organized in 1952, the Danville Fire Police began an ambulance service when it bought its first 1947 DeSoto ambulance — for one dollar.

The ambulance was kept in a garage in Friendship Alley. When an ambulance was needed, the driver had to travel three blocks to the Montour Hotel desk to retrieve the key from where it was kept. There were no radio communications at that time, so they used telephones.

Two years later, in 1954, the county commissioners rented the garage behind the Danville Jail on East Market Street. The first floor housed two ambulances — a 1953 Cadillac, purchased for $7,163, and a 1955 Cadillac, which cost $3,825 — while the second floor held a meeting room. In 1977, the new Danville Ambulance garage was built on A Street.

In October 2015, Danville Ambulance became a part of Geisinger EMS.

We offer a variety of medical transport and non-emergency and emergency services. Learn more about Geisinger EMS services.

Your support helps us care for our communities. See memberships in Danville and surrounding communities. 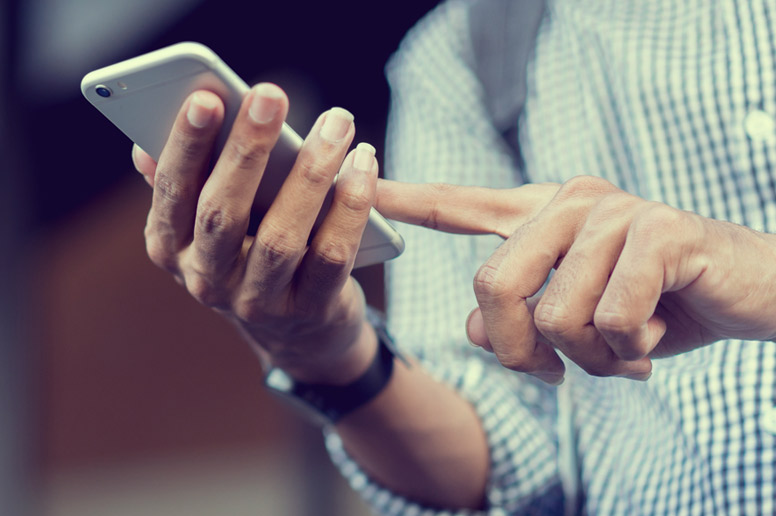 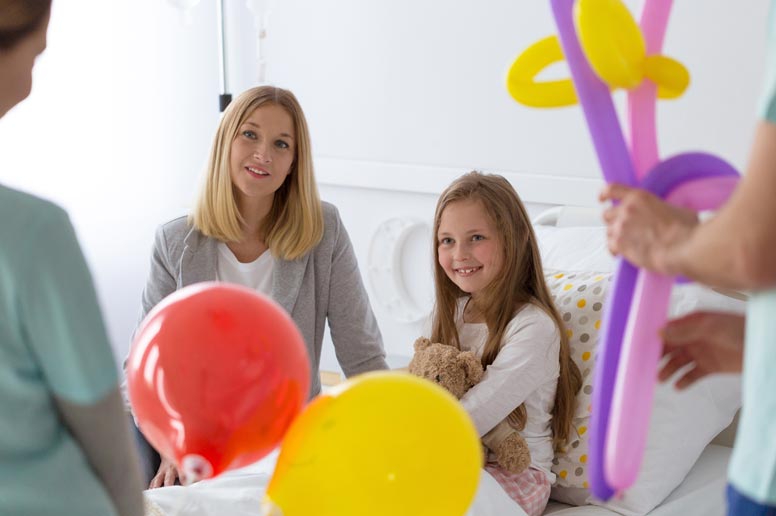 Become a member or make a donation. 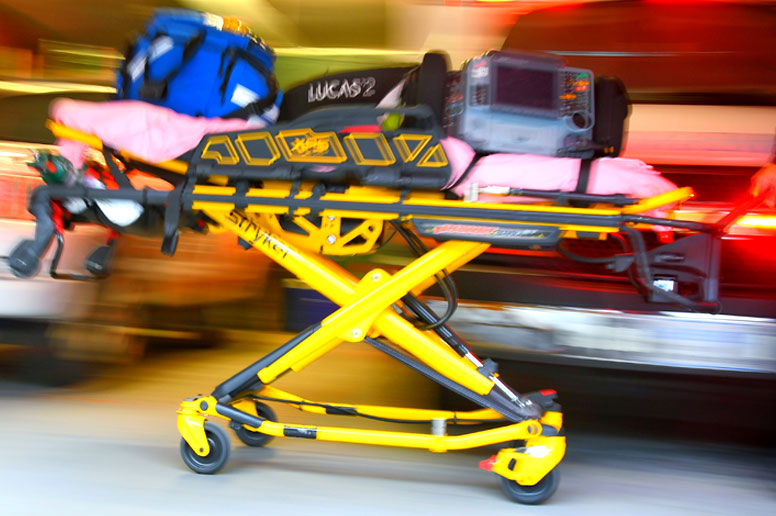